Manatee Masonic Lodge No. 31 F&AM is located in Bradenton within District 23 under the Grand Lodge of Florida.  We take pride in being one of the older Lodges in Florida being founded in 1853.  Our goals include helping each other improve as citizens and men, donating to and helping charities within our community, and fundraising for great causes such as scholarships, teacher recognition awards and more.

1852 – The settlement established on the south bank of the Manatee River was about 10 years old, when the Masons of the young community were earning to organize a Lodge for the community as the nearest Lodge was 50 miles away in Tampa.

April 3, 1852 –  Dr. Franklin Branch contacted Hillsborough Lodge No. 25 about organizing a Lodge.  Later that year Josiah Gates corresponded with John Darling of Hillsborough Lodge for permission to apply for a charter at the Annual Grand Lodge Communication in January of 1853.

February 26, 1853 – With the Aid of W:. Joseph Moore Master of Hillsborough Lodge No. 25 and several other Brothers from Hillsborough Lodge, Manatee Lodge No. 31 was opened in due and ancient form for the first time.   The first order of business was to adopt the by-laws for the new Lodge. Two petitions were read, approved, and balloted on.   From there the Lodge was closed in the MM degree and opened in EA then FC to confer those degrees. Then at 6p.m. Lodge was opened back up in the MM degree to raise F.W. Goler as a Master Mason the first for Manatee 31.   F.W. Goler would later be elected as the Secretary and served till his death in 1856.

February 28, 1853 –  Just two days after the first meeting lodge was again opened at 9 a.m.  2p.m. and 7p.m. with moments of refreshment between degrees.  After MM degree the first officers of the new Lodge were elected.

March 3, 1853 – In the Attic of Josiah Gate’s resident Hotel, Manatee Lodge No. 31 held its first stated communication.    With the following Officers: 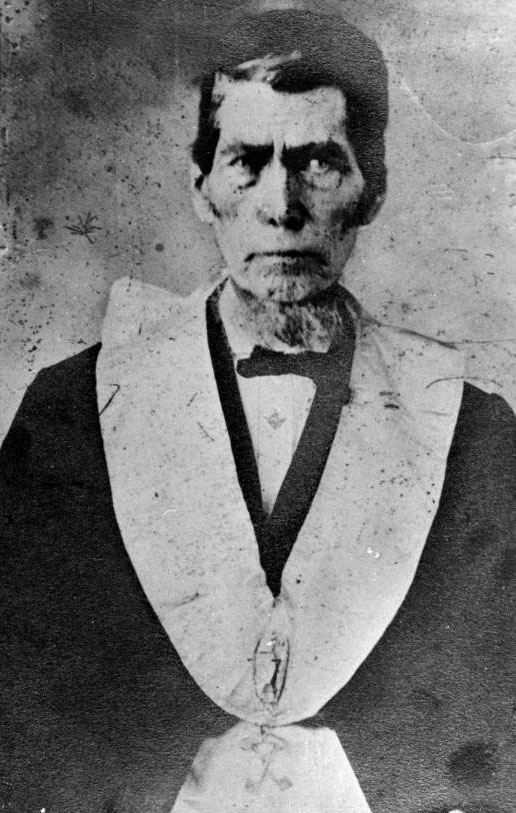 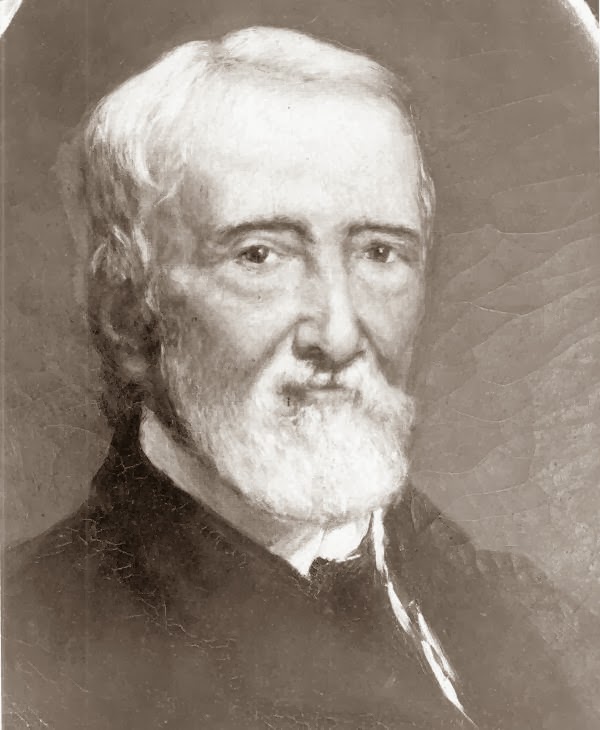 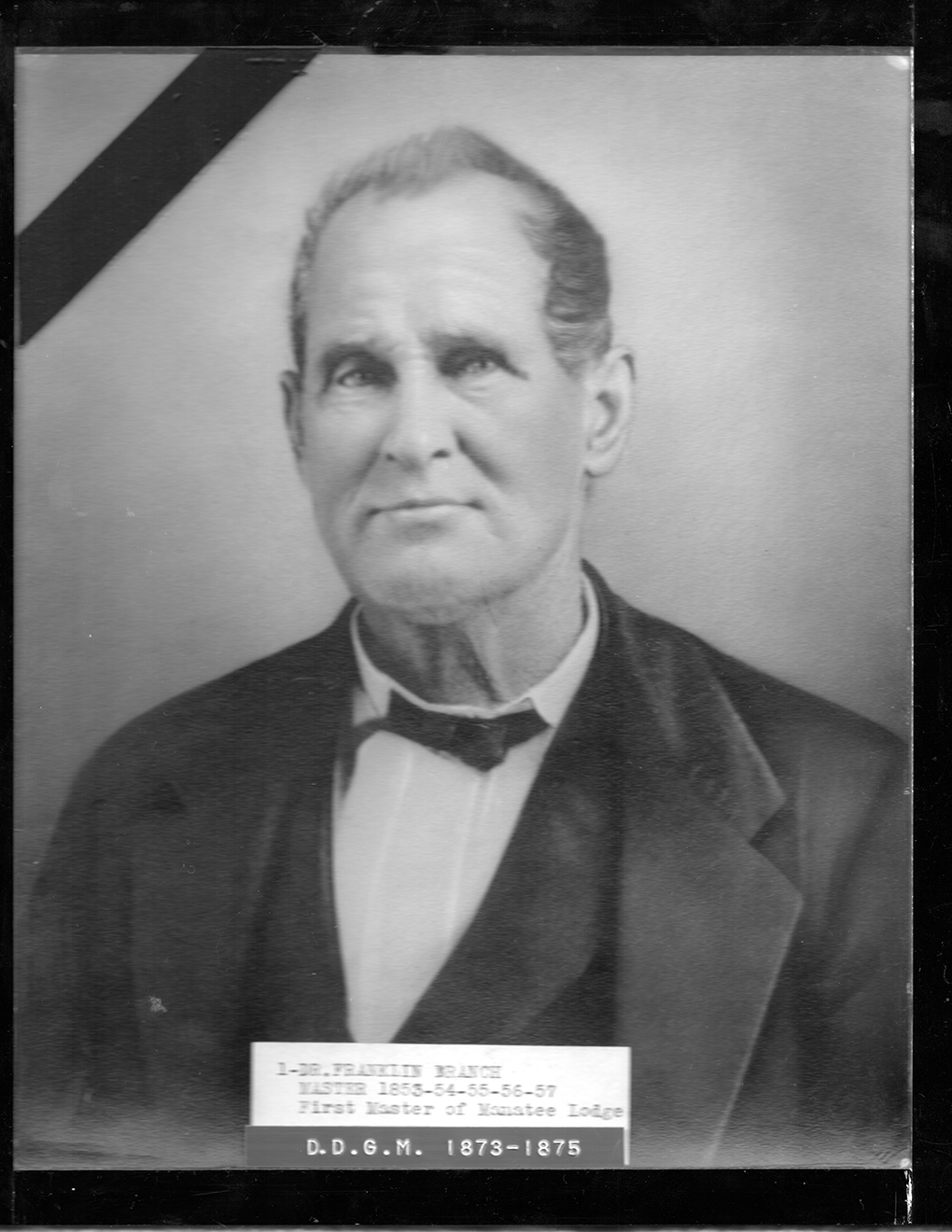 Special Thank you to  W:. Mike Grimes and the Manatee Lodge No. 31 History Committee for putting together the information being used on this page and scanning all the Past Master’s Photos and Past Meeting Minutes. 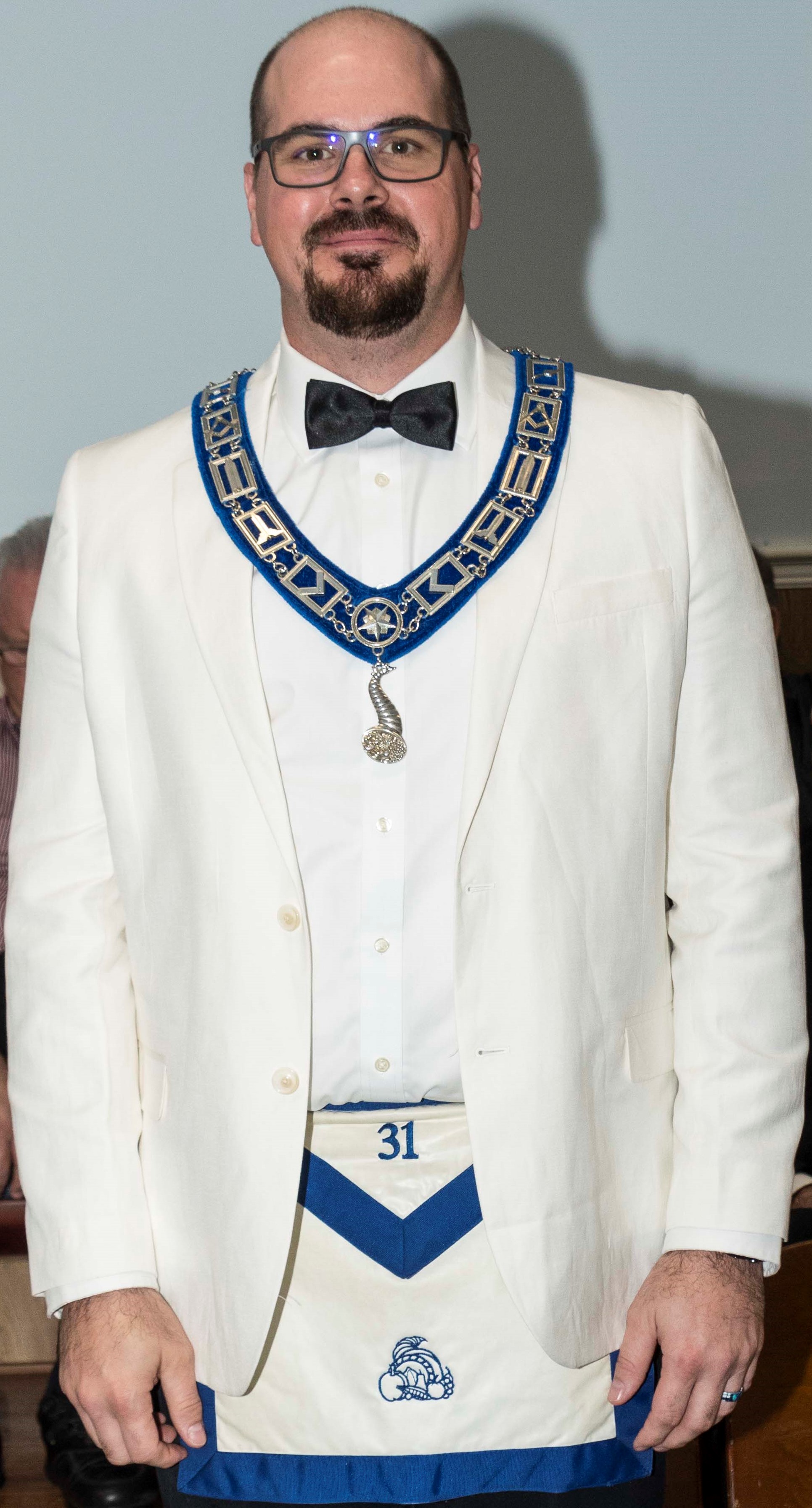 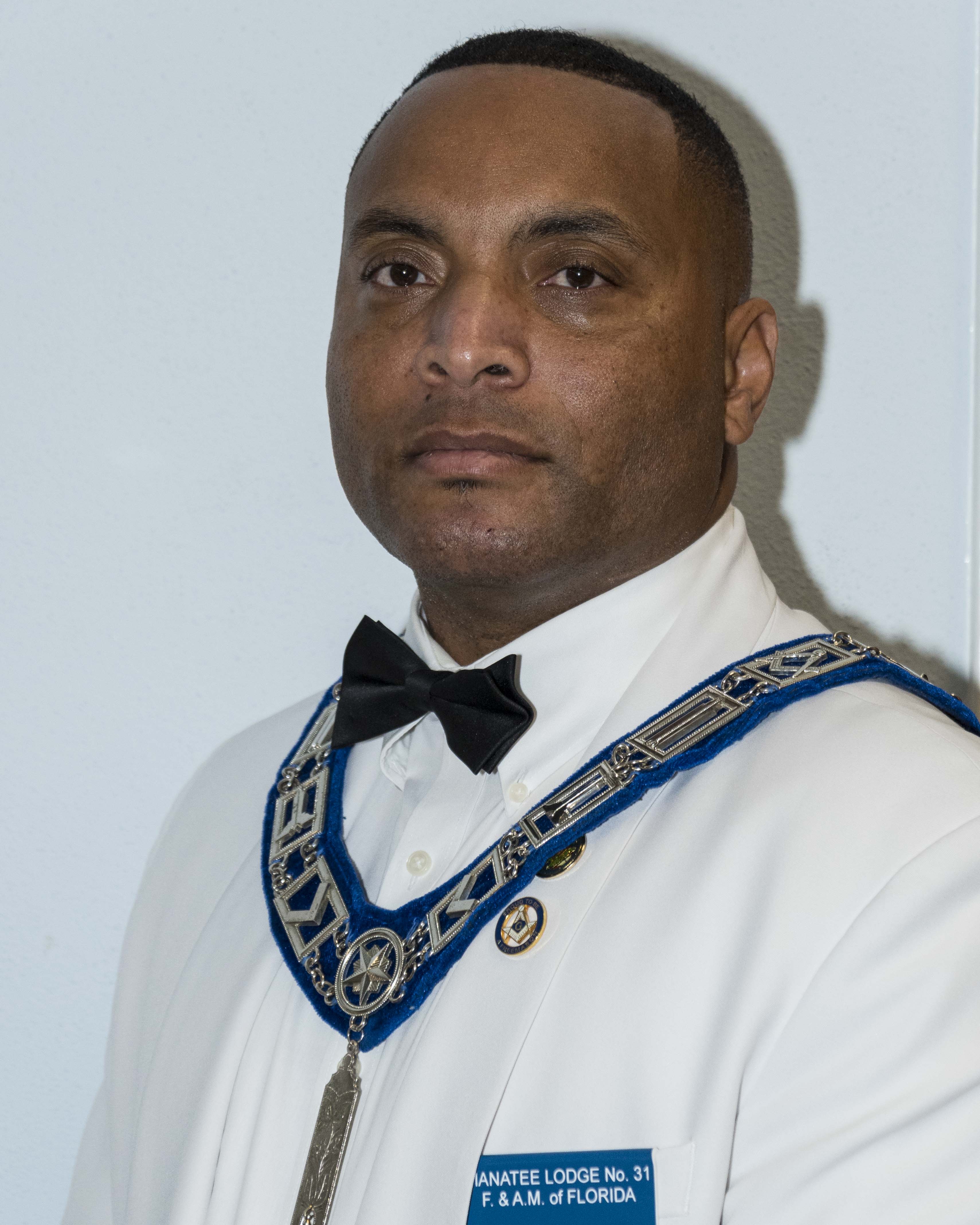 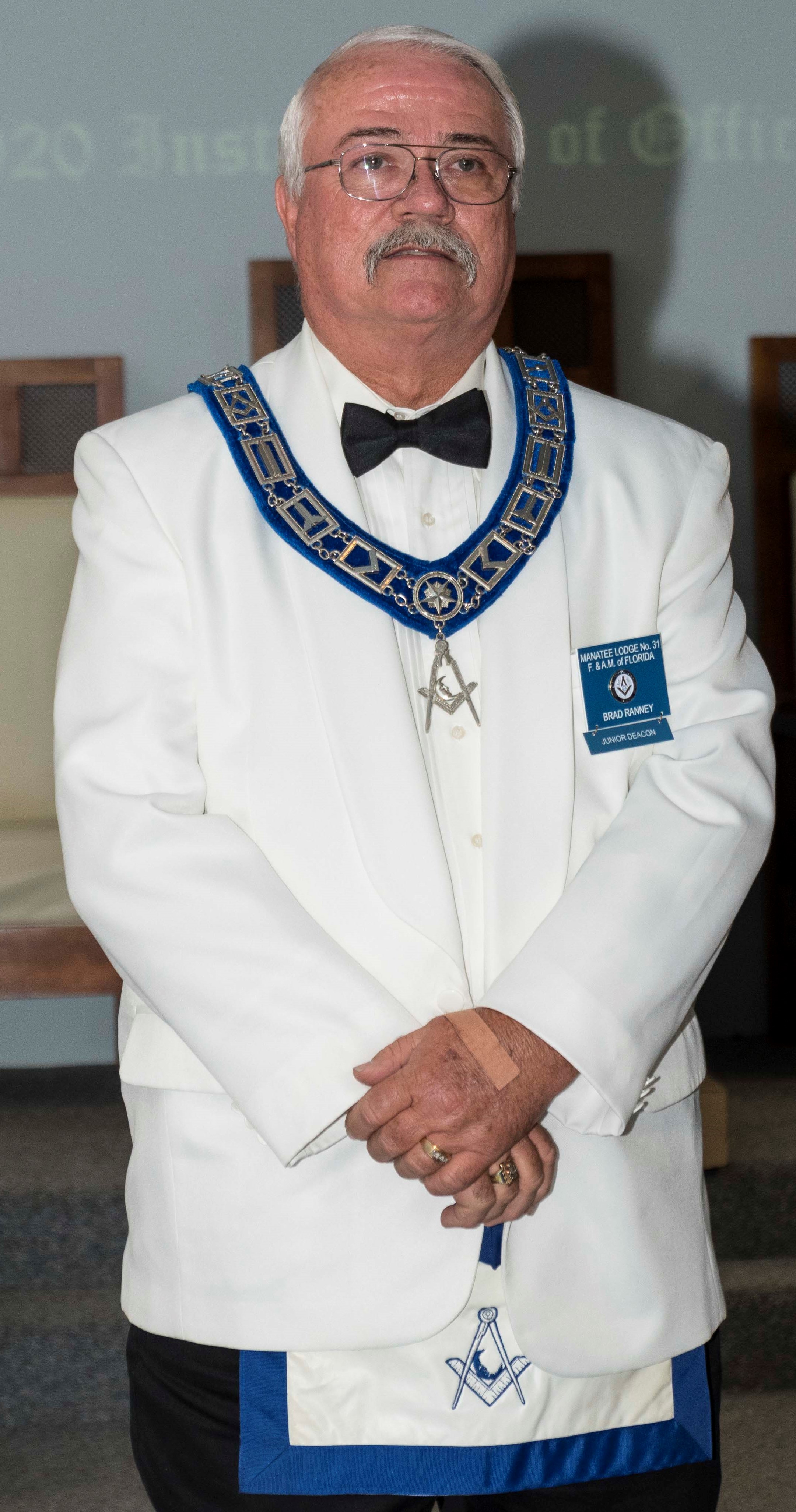 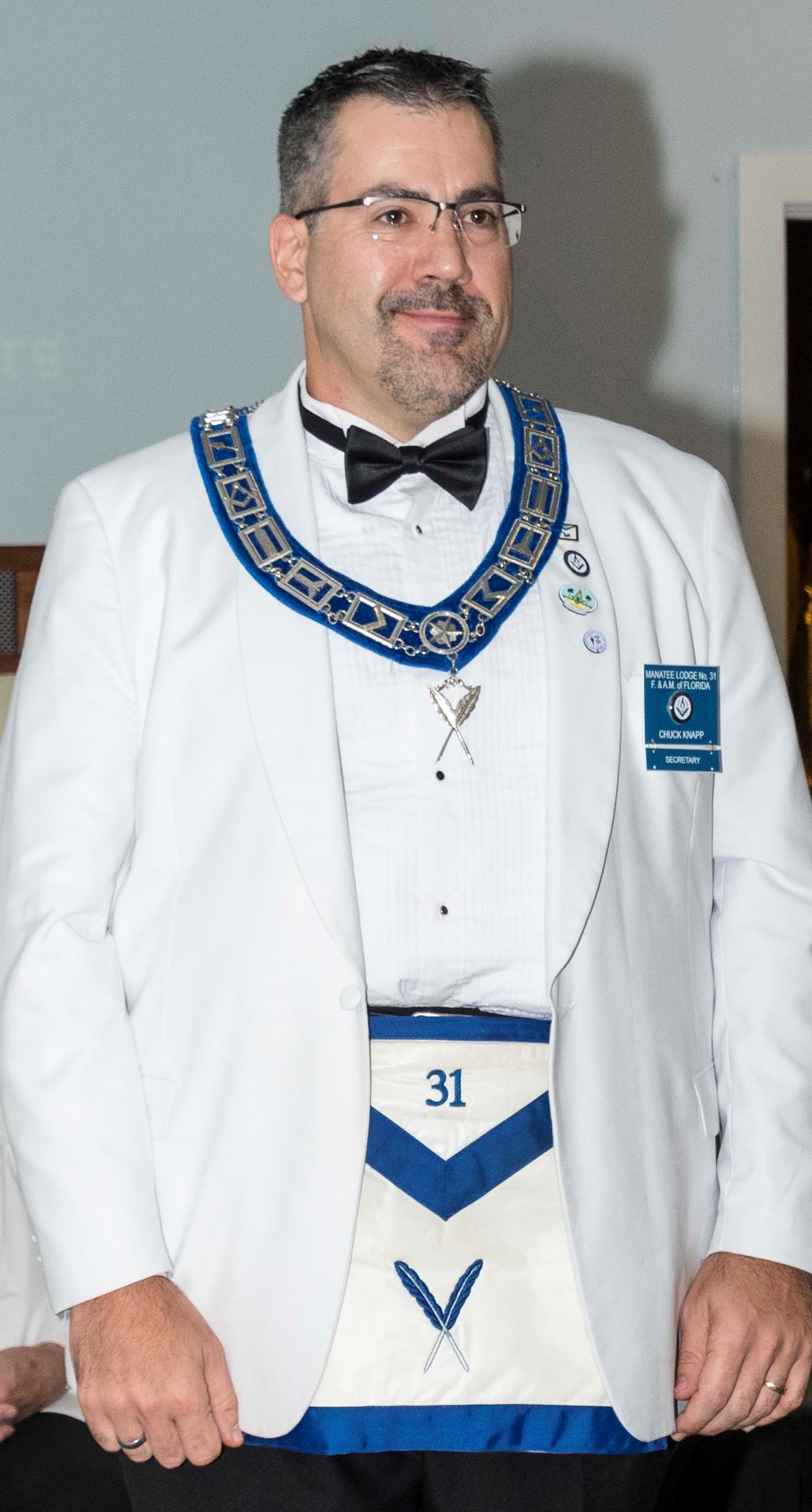 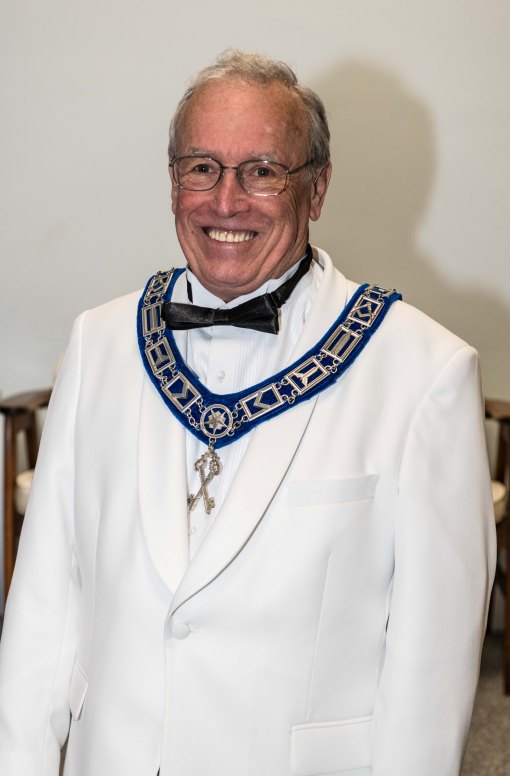 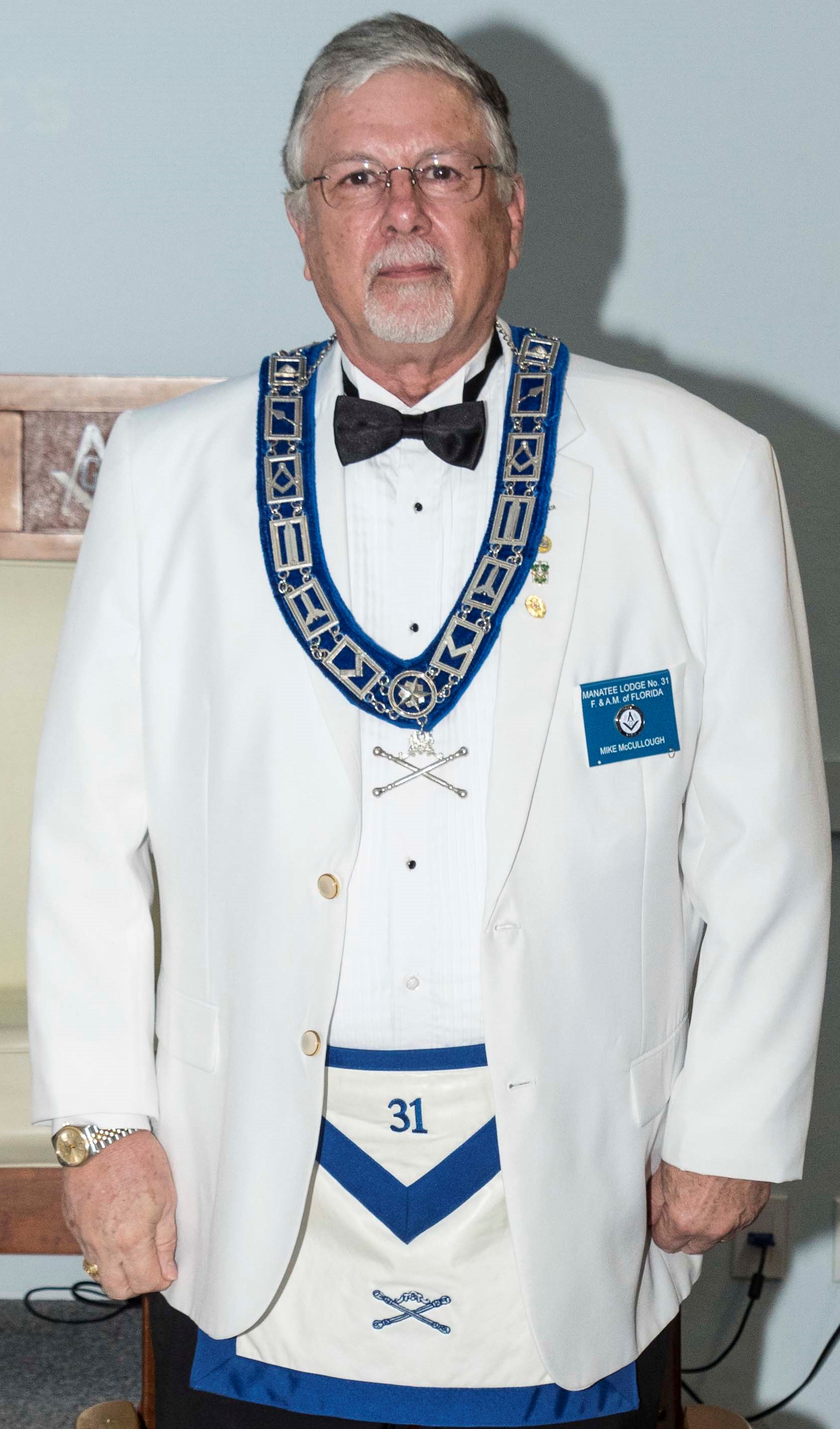 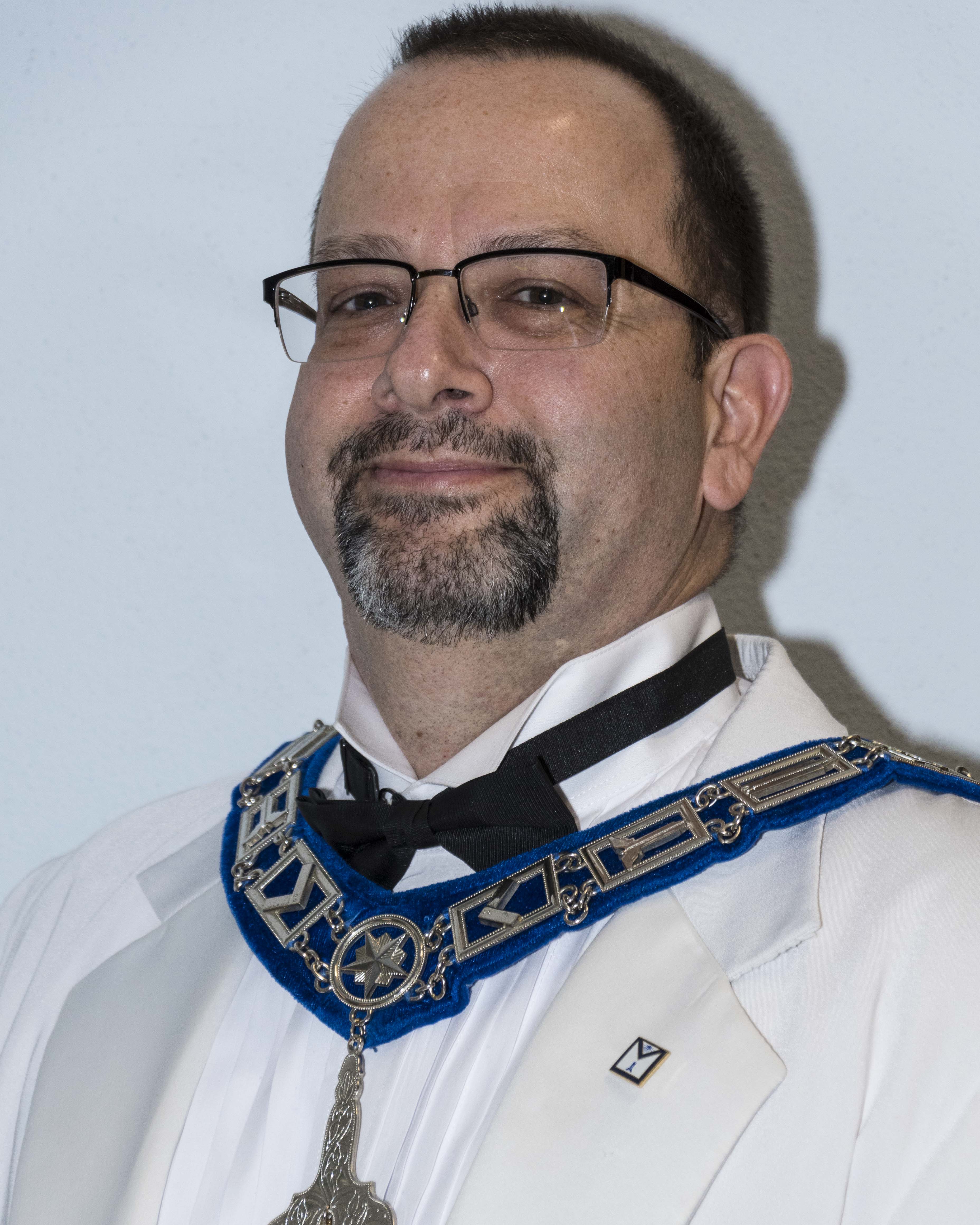 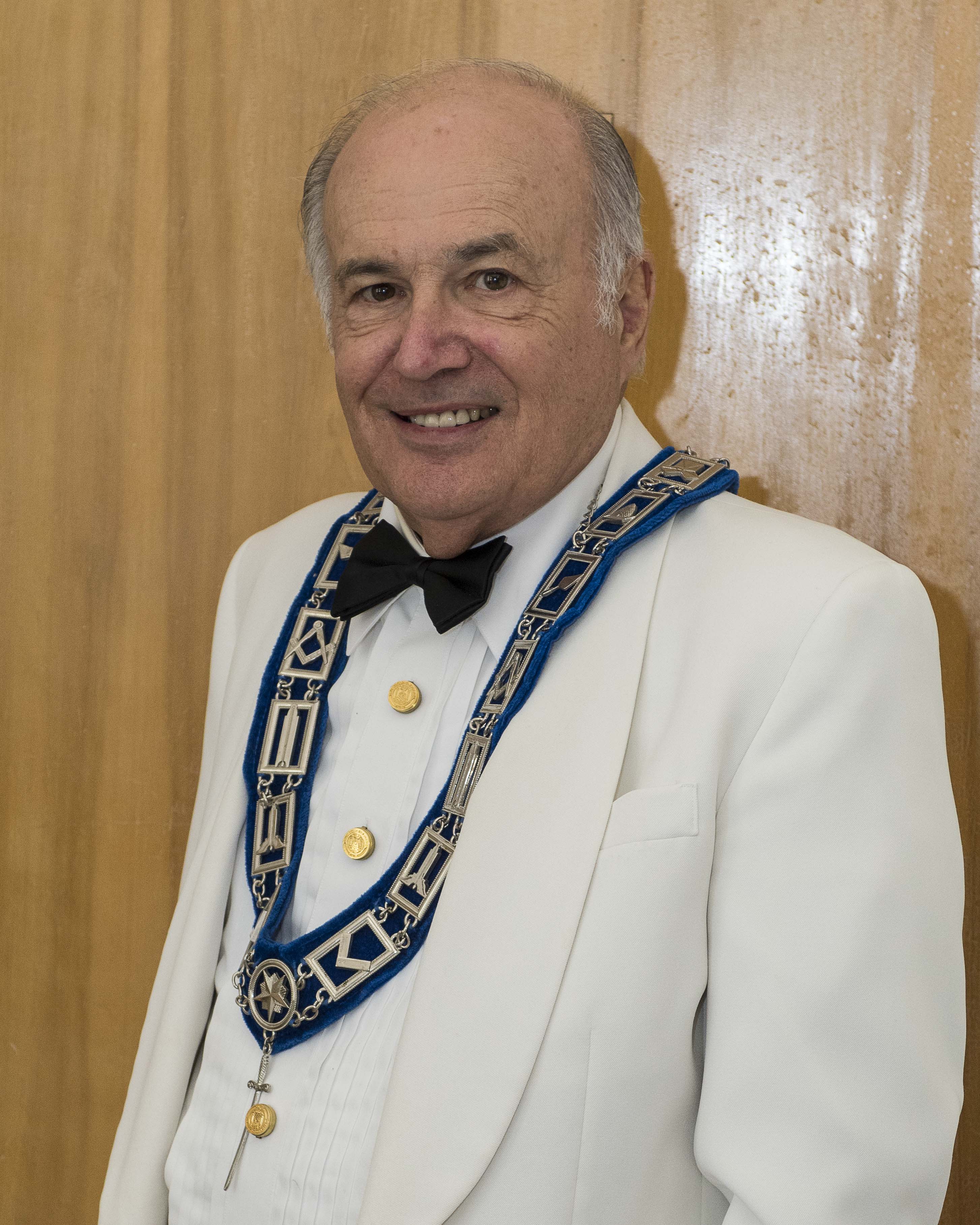 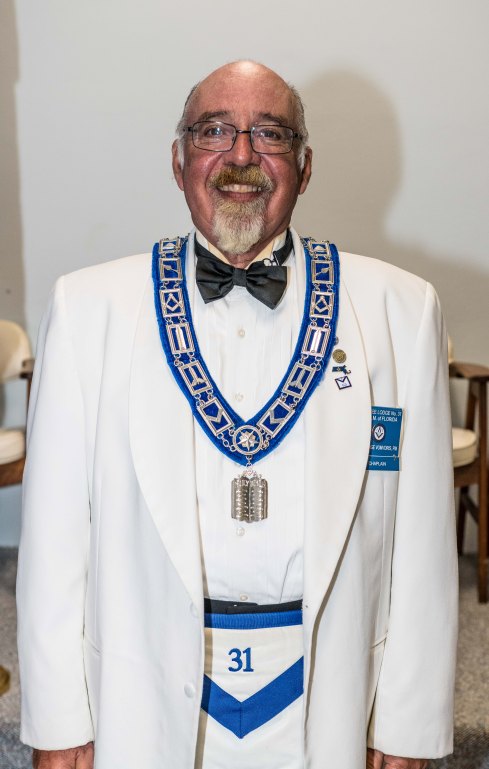